Our friends at SchoolDash have shared with us some interesting insights into London they have gleaned from the data they have collated for their SchoolDash product and we thought you might like to see it. Go to their website to see more!

1. London has the highest proportion of children on free school meals (broadly similar to the North East of England) 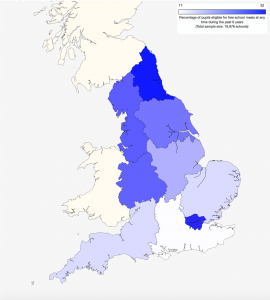 2. London is home to the largest number of children and the biggest schools, despite being the smallest English Region 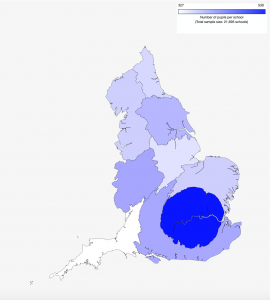 3. London has by far the highest proportion of children with English as an additional language (almost 50%) 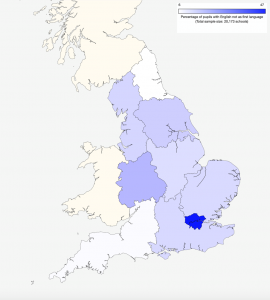 4. London has the highest proportion of Ofsted ‘Outstanding’ and ‘Good’ schools (almost 90%) 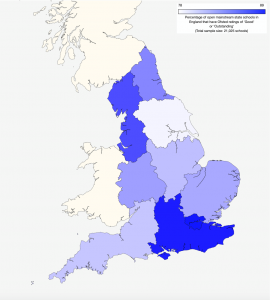 5. London has the least socioeconomically segregated schools in the country… 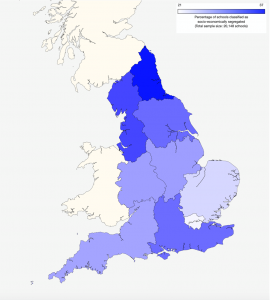 6. …but the most ethnically segregated ones (in part because it has the greatest ethnic diversity) 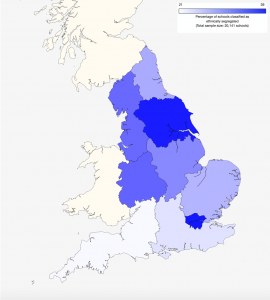 7. Ethnic-minority families have been spreading from central London into outer London and beyond 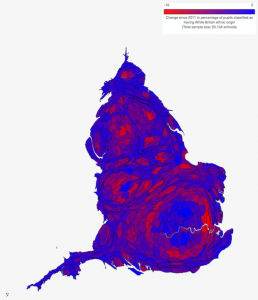 8. On average, pupils in London achieve the best GCSE results in the country 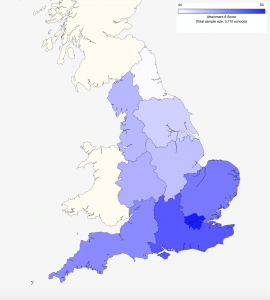 9. London seems to have reduced the link between poverty and academic under-performance 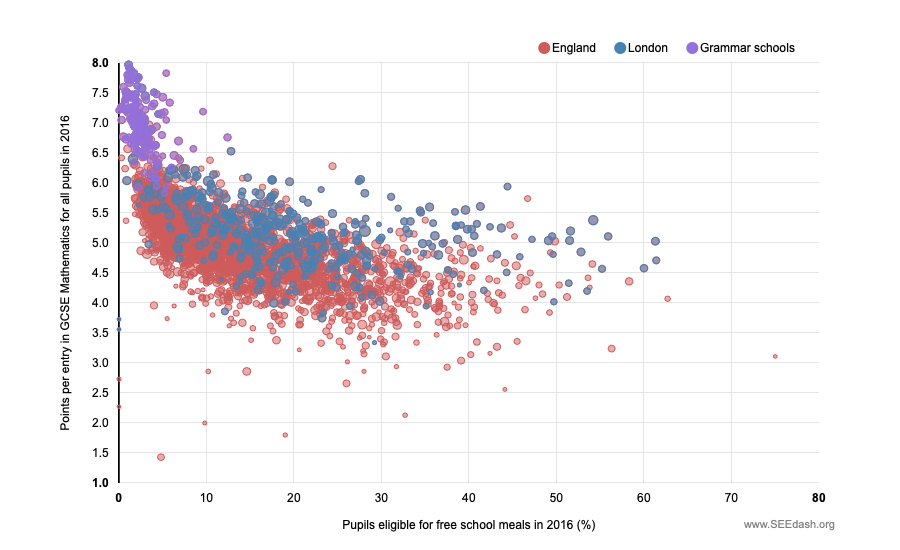 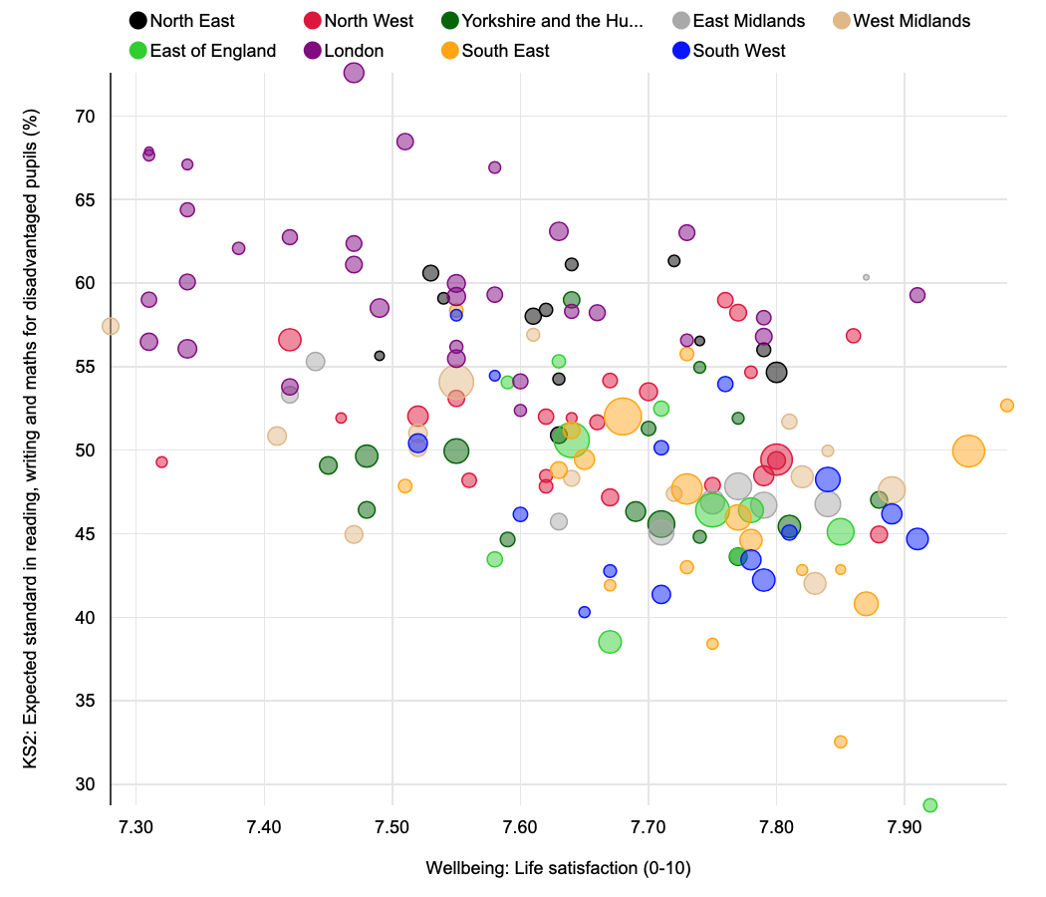 11. London sends the highest proportion of 18-year-olds into higher education…

12. …but the lowest into apprenticeships. 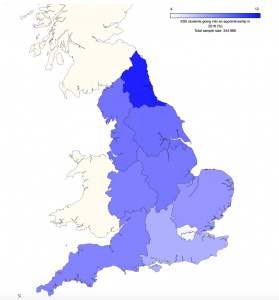